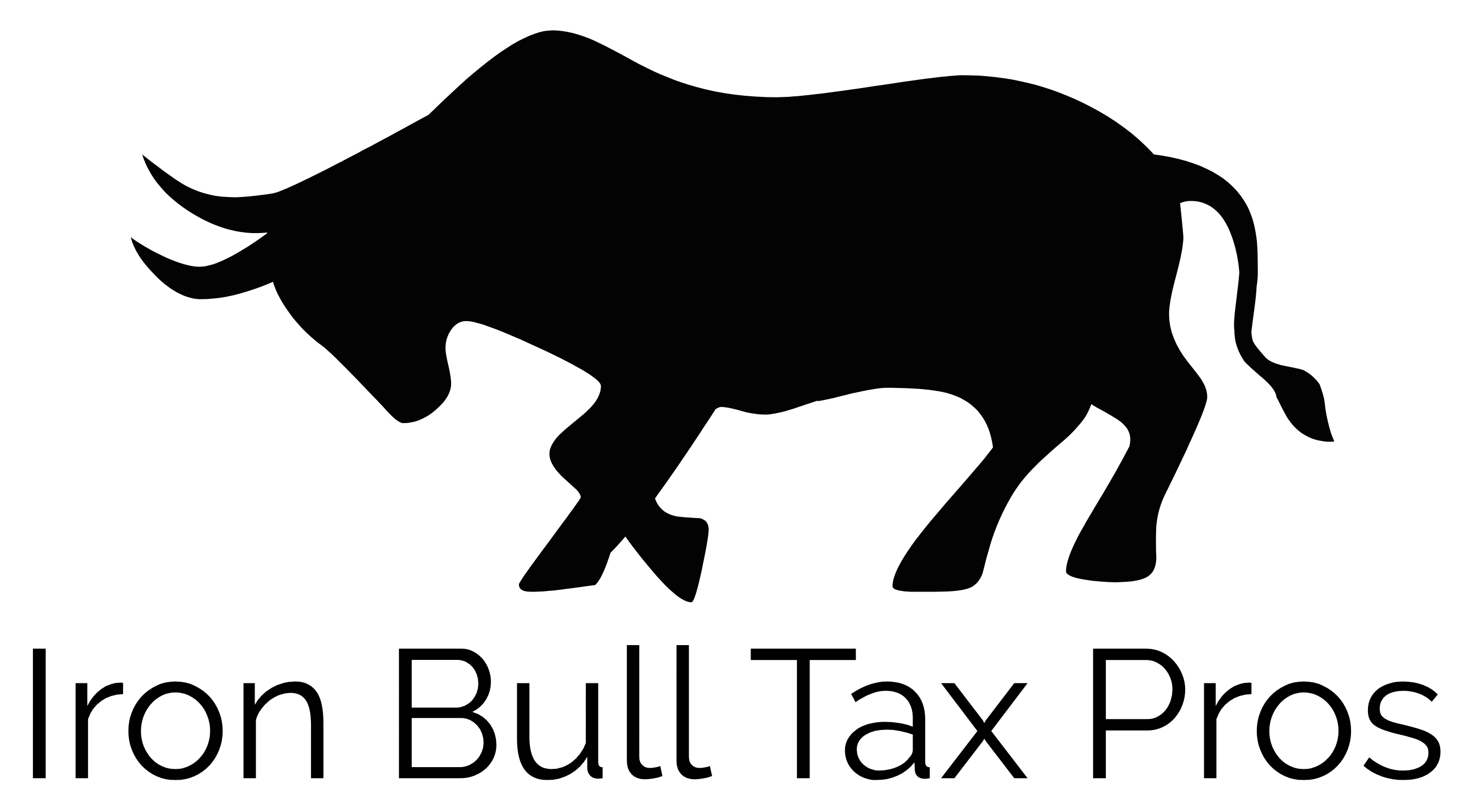 When planning ahead, or just engaging in their day to day operations, most business owners at least occasionally think about tax deductions. A business dinner that can be partially deductible, or a new machine that can be depreciated. However, they often don’t think about or plan how to acquire other tax credits, which can often be much more valuable.

Tax credits are often transitory, with the benefits increased or reduced from year to year, or sometimes eliminated altogether, only to be brought back again several years later. Over the last few decades we have seen some popular credits renewed or in some cases even made a permanent part of the tax code.

Small business owners seem to often not be aware of many of these tax credits because their accountants are not tax planners by nature, and many think that the majority of tax credits are only available to larger businesses, which in reality is often not the case.

Many people are only made aware of tax credits by salesmen who are promoting the product that has been blessed with a credit, often as a result of relentless lobbying by their industry. Hence, the “heat pump wave” going on around the country as the result of a refundable credit that homeowners are taking advantage of in large numbers. Business owners have many tax credits at their disposal, some of which are not connected to a purchase.

If you’re a business owner who would like to reduce your tax burden, meet with a tax planner and ask about all the credits available in the code today. You might be surprised what you discover!